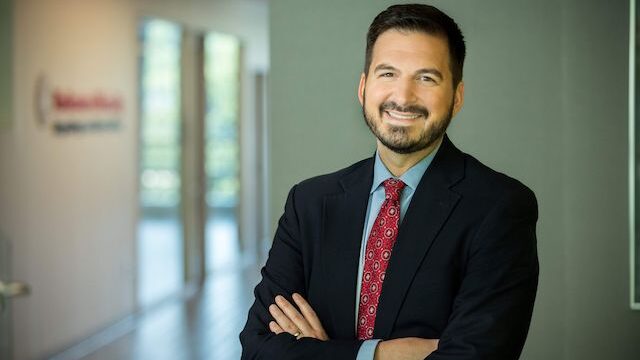 Woodrow Hartzog is a Professor of Law and Computer Science at Northeastern University School of Law and the College of Computer and Information Science. He is also an Affiliate Scholar at the Center for Internet and Society at Stanford Law School. His research focuses on privacy, contracts, media, and robotics. His work has been published in numerous scholarly publications such as the Yale Law Journal, Columbia Law Review, California Law Review, and Michigan Law Review and popular publications such as BBC, CNN, The Guardian, Wired, Bloomberg, New Scientist, Slate, The Atlantic, The Christian Science Monitor and The Nation. He has testified twice before Congress and has presented his research around the world. He has been quoted or referenced in numerous articles and broadcasts, including NPR, the New York Times, the Los Angeles Times, and USA Today. Before joining Northeastern University, he was part of the faculty at Samford University’s Cumberland School of Law. He previously worked as a trademark attorney at the United States Patent and Trademark Office and in private practice. He has also served as a clerk for the Electronic Privacy Information Center. He holds a Ph.D. in mass communication from the University of North Carolina at Chapel Hill, an LL.M. in intellectual property from the George Washington University Law School and a J.D. from Samford University’s Cumberland School of Law. His book, Privacy’s Blueprint: The Battle to Control the Design of New Technologies, was published in 2018 by Harvard University Press.