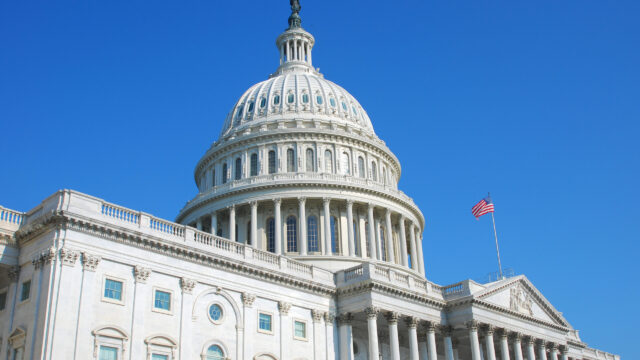 “It is very encouraging to see a bipartisan proposal that recognizes that we are facing a data privacy crisis in this country and requires changes to Big Tech’s harmful business practices,” said Caitriona Fitzgerald, EPIC Deputy Director. “EPIC urges Congress to act quickly on a strong, comprehensive privacy law with robust enforcement.”

EPIC has been calling on Congress to pass a comprehensive privacy law for more than 20 years. In July 1999, EPIC founder Marc Rotenberg testified before Congress:

EPIC issued a stark warning about the harmful impact of surveillance advertising:

But Congress failed to act. And, in the 23 years since, EPIC’s dire predictions have unfortunately been realized. Earlier this year, EPIC Deputy Director Caitriona Fitzgerald testified about the scope of the problem we now face:

EPIC and a coalition of privacy and consumer privacy groups have set out recommendations to Congress about how to enact a privacy law that: (1) limits the collection and use of personal data; (2) prohibits discriminatory uses of data; (3) requires algorithmic fairness and accountability; (4) bans manipulative design and unfair marketing practices; (5) limits government access to personal data; (6) provides for a private right of action; (7) preserves states’ rights to enact stronger provisions; and (8) establishes a federal data protection agency to enforce these new rules.