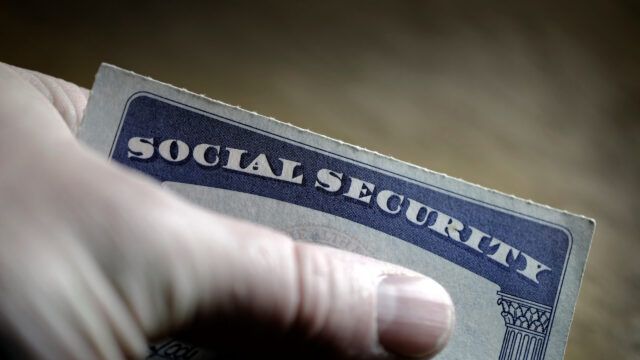 The Senate Finance Committee has significantly scaled back a proposal in the pending budget reconciliation bill to expand the mandatory reporting regime for private financial information in the United States, a move that EPIC and peer organizations called for last month. The original proposal would have required peer-to-peer apps and services to provide the IRS with Tax Identification Numbers and other data for accounts with inflows and outflows of more than $600 per year. Because most individuals do not hold a separate TIN from their Social Security Number, this plan would have forced private entities to collect the SSNs of millions of Americans. The revised proposal raises the threshold from $600 to $10,000, a significant step toward recommendations by EPIC and other privacy and consumer rights groups. “At minimum, the expanded reporting requirement should be scaled back to apply only to business accounts or individual accounts with a high de minimis threshold, adjusted for inflation over time,” the coalition wrote in its letter to the Senate Finance Committee. U.S Treasury Secretary Janet Yellen also praised the change.