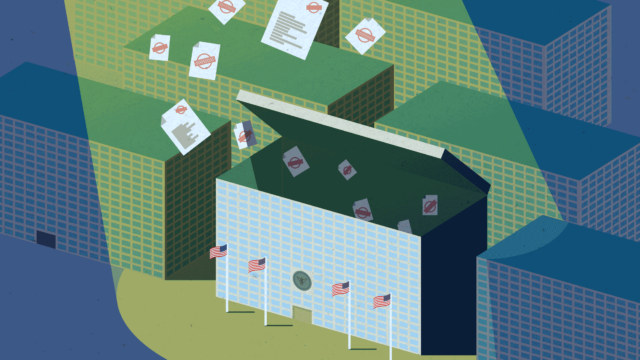 To kickoff the start of Sunshine Week, an annual initiative to promote open government, Attorney General Merrick Garland issued new Freedom of Information Act guidelines. AG Garland’s FOIA memo guides federal agencies on how to interpret and apply the FOIA. Specifically, the memo directs agencies to apply a presumption of openness when administering the FOIA and states that the Justice Department “will not defend nondisclosure decisions that are inconsistent with FOIA or with these guidelines.” The memo also recommends agencies to apply and confirm to requesters that they have considered the foreseeable harm standard when reviewing records. The memo stressed that the FOIA prevents agencies from withholding information “based merely on speculative or abstract fears or fears of embarrassment.” The foreseeable harm standard was added to the 2016 FOIA amendments where agencies may only withhold information if they reasonably foresee harm occurring under one of the nine FOIA exemptions. In a separate section, the memo reiterates that proactive disclosures is “fundamental to the faithful application of FOIA” and encourages agencies to maximize their efforts to proactively release information quickly and systematically. The memo also directs agencies to continue efforts to remove barriers to access and reducing backlogs.

Since the beginning of the administration EPIC, along with a coalition of open government advocates, have urged AG Garland on two separate occasions to issue a FOIA memo. The coalition letters asked AG Garland to implement suggested recommendations to in the memo, conduct a litigation review of pending FOIA cases, and support legislative reforms to the FOIA. While the memo touches on several of the points open government advocates have pushed for, including pointing to the need for Congressional action, the memo merely advises agencies on what they “should” do rather than requiring them to implement changes.